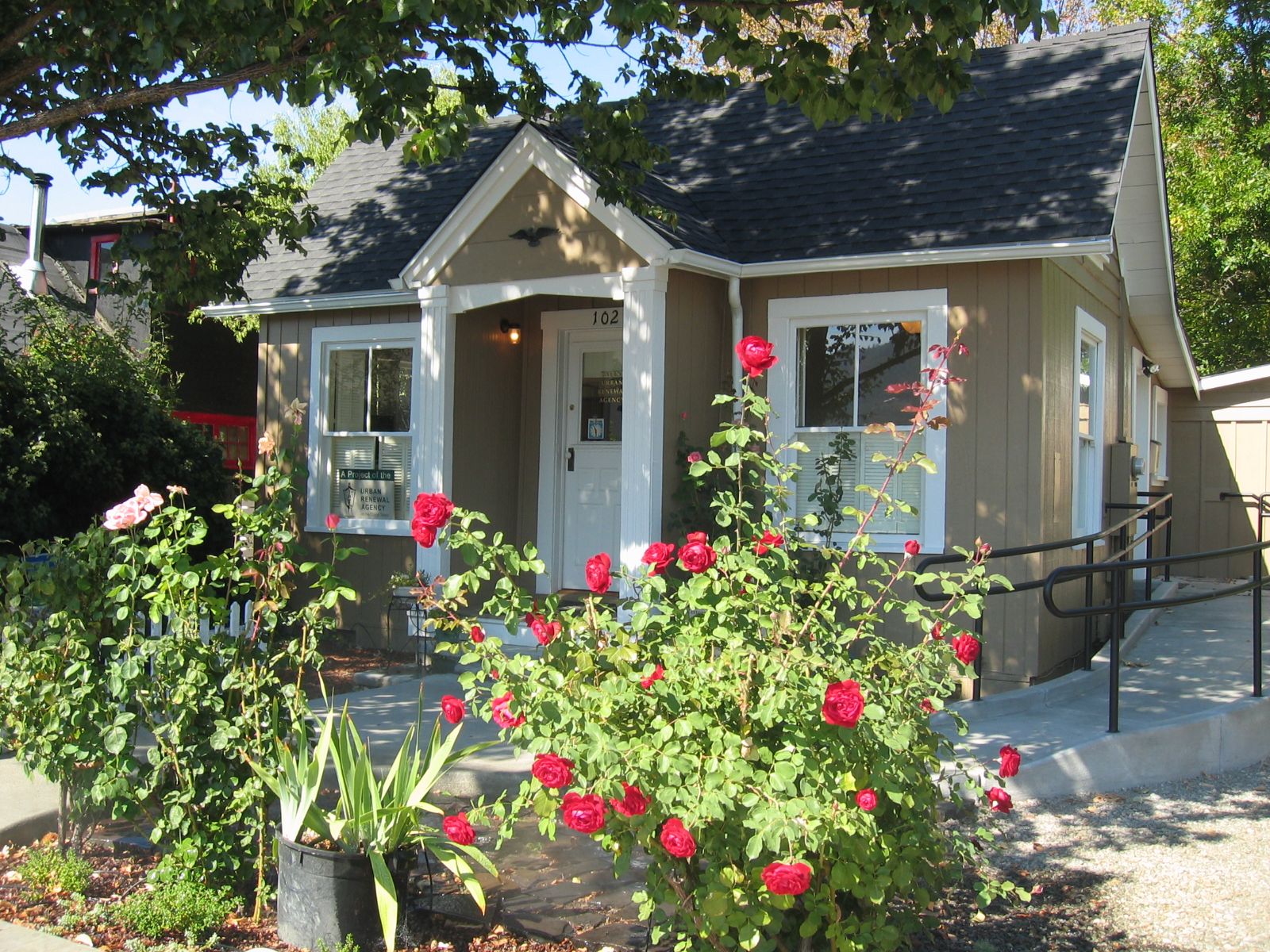 The Talent Urban Renewal Agency was formed in 1991 as a long term investment strategy by the City to eliminate blight and deterioration and improve assessed values within a defined area in downtown Talent.

The Agency is managed by an Executive Director and governed by City Council. It is a separate legal and financial entity, with a financial structure different from that of city government. Currently, the Agency plans to have all projects completed and bonds paid off by July 17, 2019.